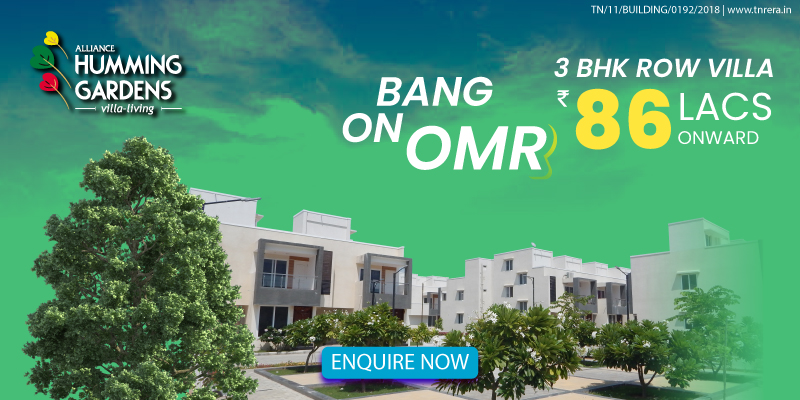 With huge delays in the project completion and implementation of new favorable and experimental laws, this year has kicked a shift in the real estate market. This completely changed the preferences of homebuyers who are currently deciding on buying ready-to-move homes over the under-construction projects. The burden of increased taxes after the implementation of GST (Goods and Service Tax) is one of the significant factors to influence buyers chooses ready-to-occupy homes.

The wobbly prices from the aftermath of the acts

The implementation of several new laws under the act like GST, demonetization, and RERA (Real Estate Regulation and Development Act) in the recent days has undergone many changes. Likewise, these acts made an impact on the price amount of the units, which aborted many new launches and most of the units were left unsold. Meanwhile, the market came up with a dynamic change impelling the developers to come up with best offers, discounts and deals attract the home buyers. However, the real estate market is now recouping from the after-effects of the new implementation of laws, it seems practical for the buyers to invest in the ready-to-move units.

The delay in possession

Despite the offers and discounts announced for projects, many under-construction projects were delayed for a longer time. Consequently, home buyers thought it would be wise to invest in ready-to-occupy units. This made most ready apartments and villas in Chennai OMR, ECR, Porur, Kelambakkam and other places to sell in no-time.

Paying heavy rents till the accommodation

The home buyers who go for the home loans which put the substantial burden of finances on them fund most under-construction projects. Additionally, they had to pay rent as well as the Loan EMI till the accommodation while the project was under completion. This changed most of the buyers’ mind into buying ready homes instead of paying huge rents meanwhile the project was nearing completion.

Not an open invitation for rental income

Most investors invest in the real estate for two vital reasons, (A) The capital appreciation and (B) good rental income. Now, from the after-effects of the acts, investing in under-construction units is no longer considered a good investment choice. Even though if they invest, it would require them to wait till possession for years before renting it out. Conversely, one could earn monthly rental income in case he invests in the ready to occupy ones after possession.

Lack of basic amenities in the area

The scarcity of land in the suburbs has made developers move outskirts to raise buildings which actually lack basic amenities. It takes time, in addition, to incorporate all the necessary amenities in the outskirts. While naturally, home buyers opt for the ready-to-occupy 1 or 2 BHK flats in OMR, Nungambakkam, Adyar, and Anna Nagar at an affordable price. This eventually pushed so many investors to settle for less. Despite the lack of social infrastructure on the outskirts, there is one advantage in waiting for these projects to complete. There is an excess availability of land, yet to develop regions will definitely fetch you a good resale value after a few years. These regions would experience more developments in the upcoming years and the increase in price would never fade away.